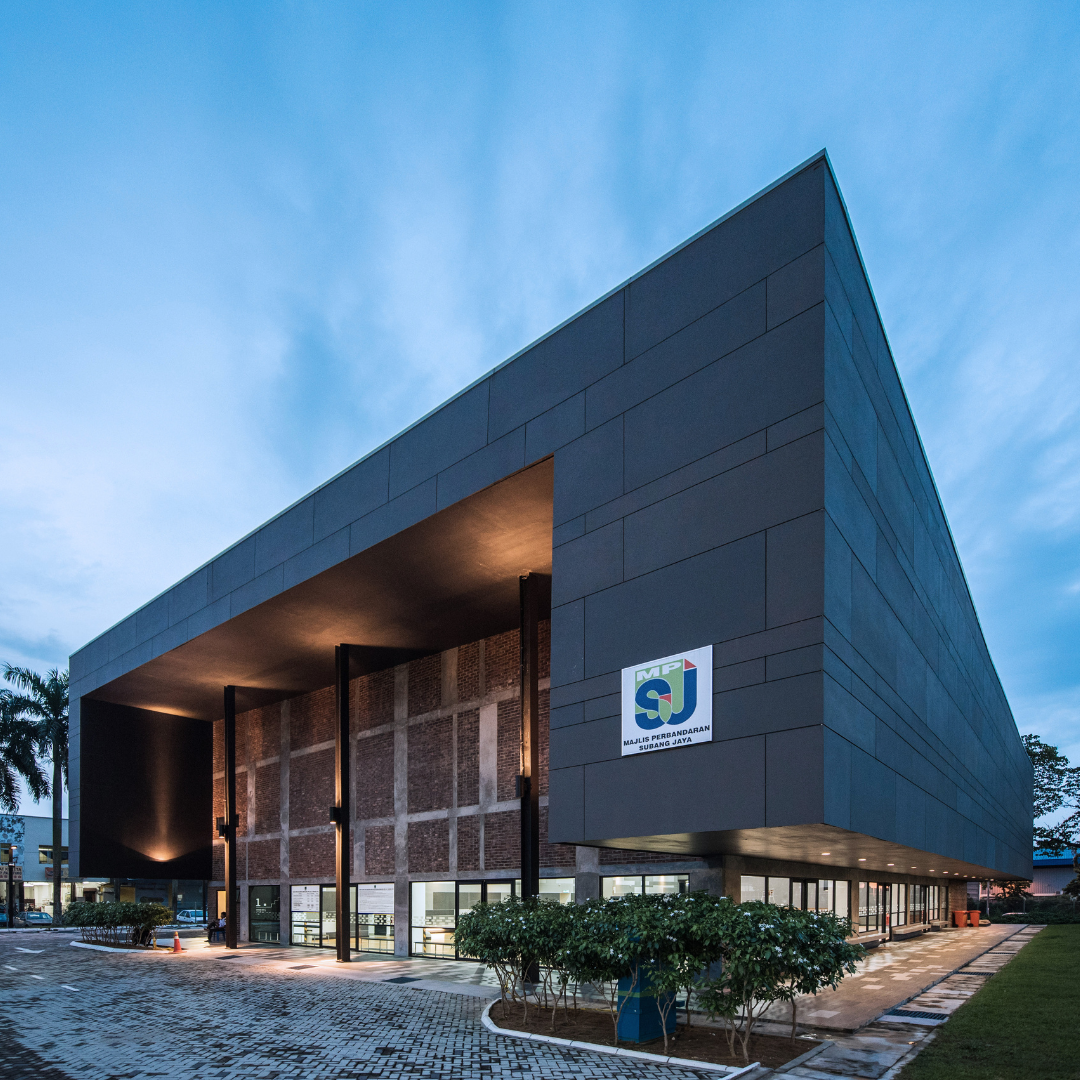 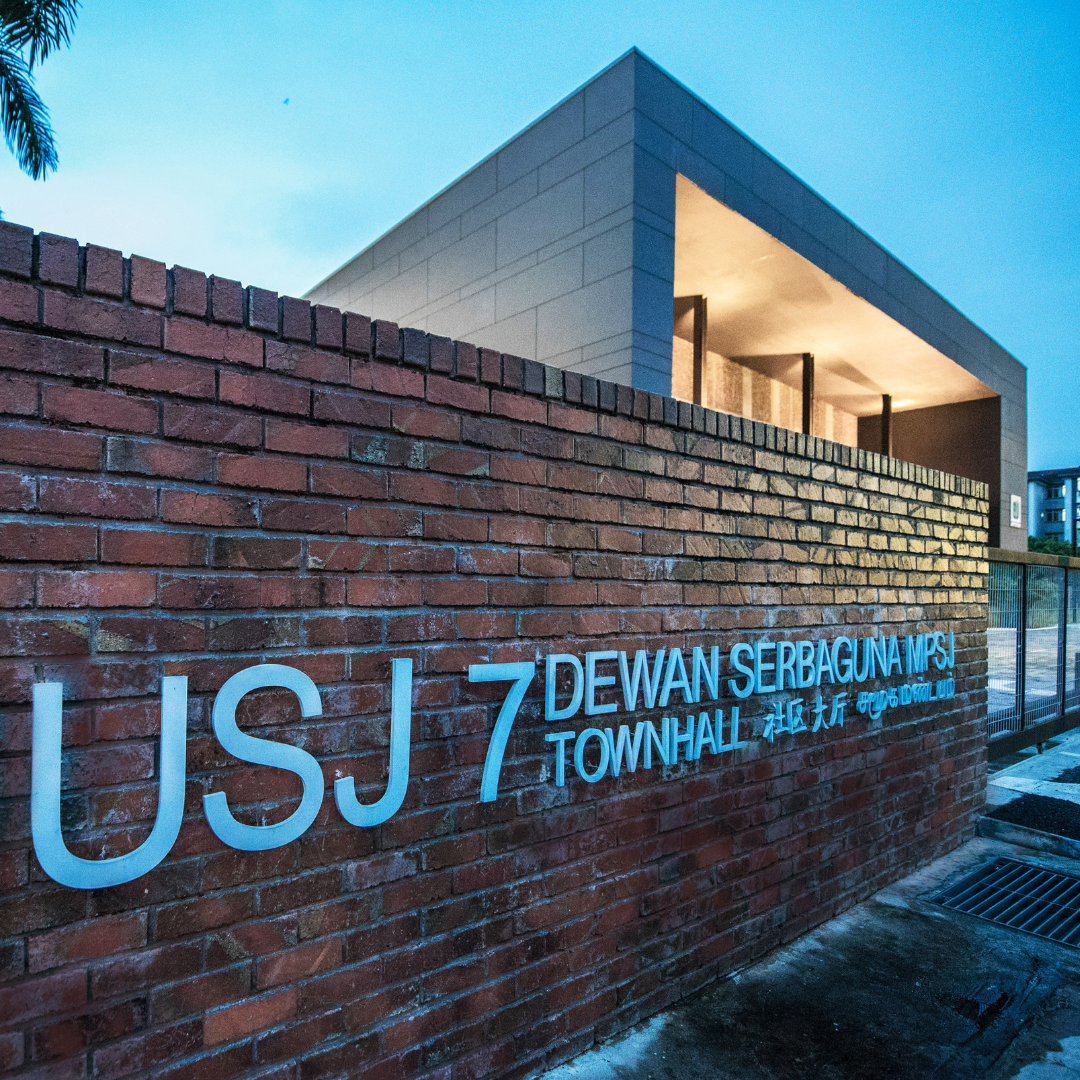 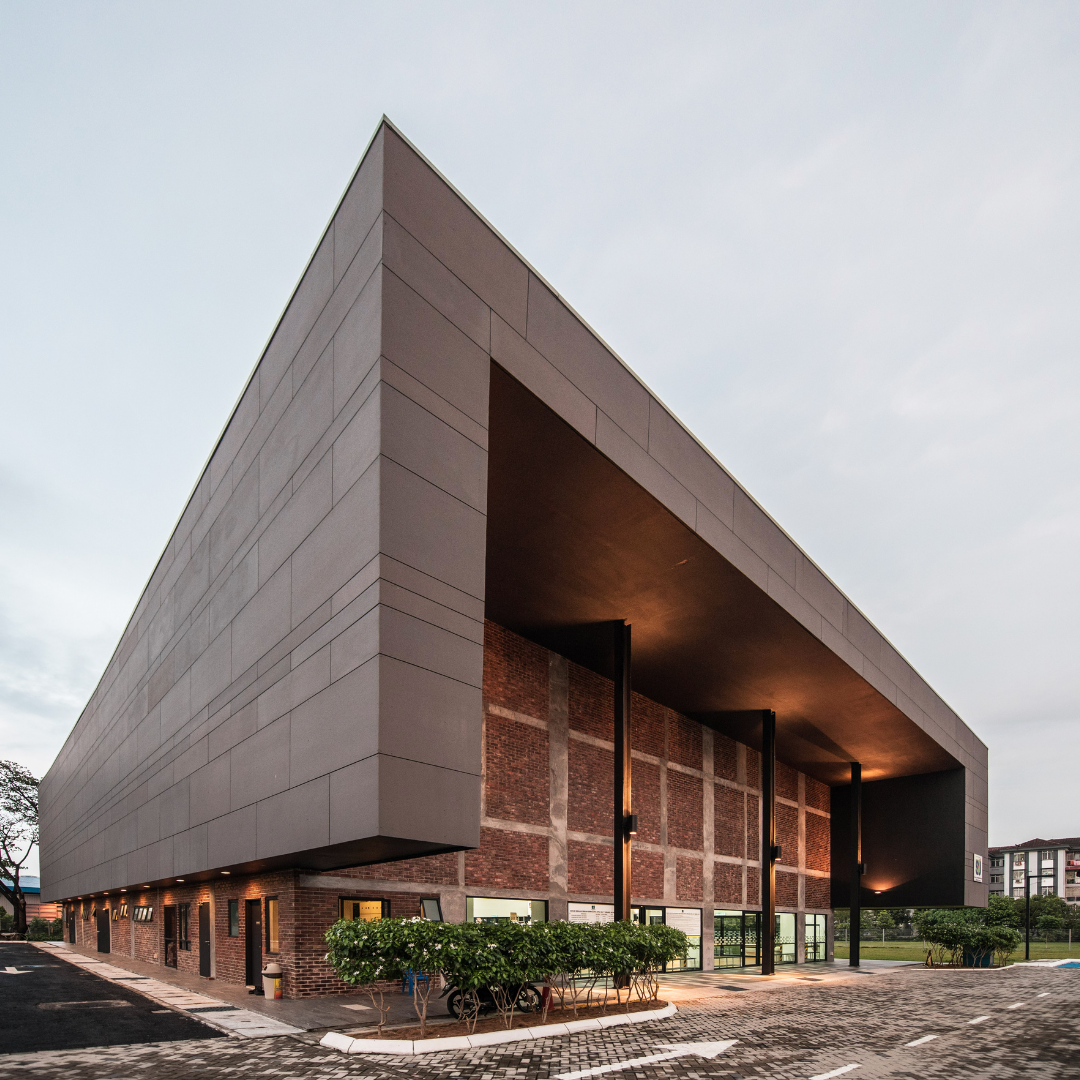 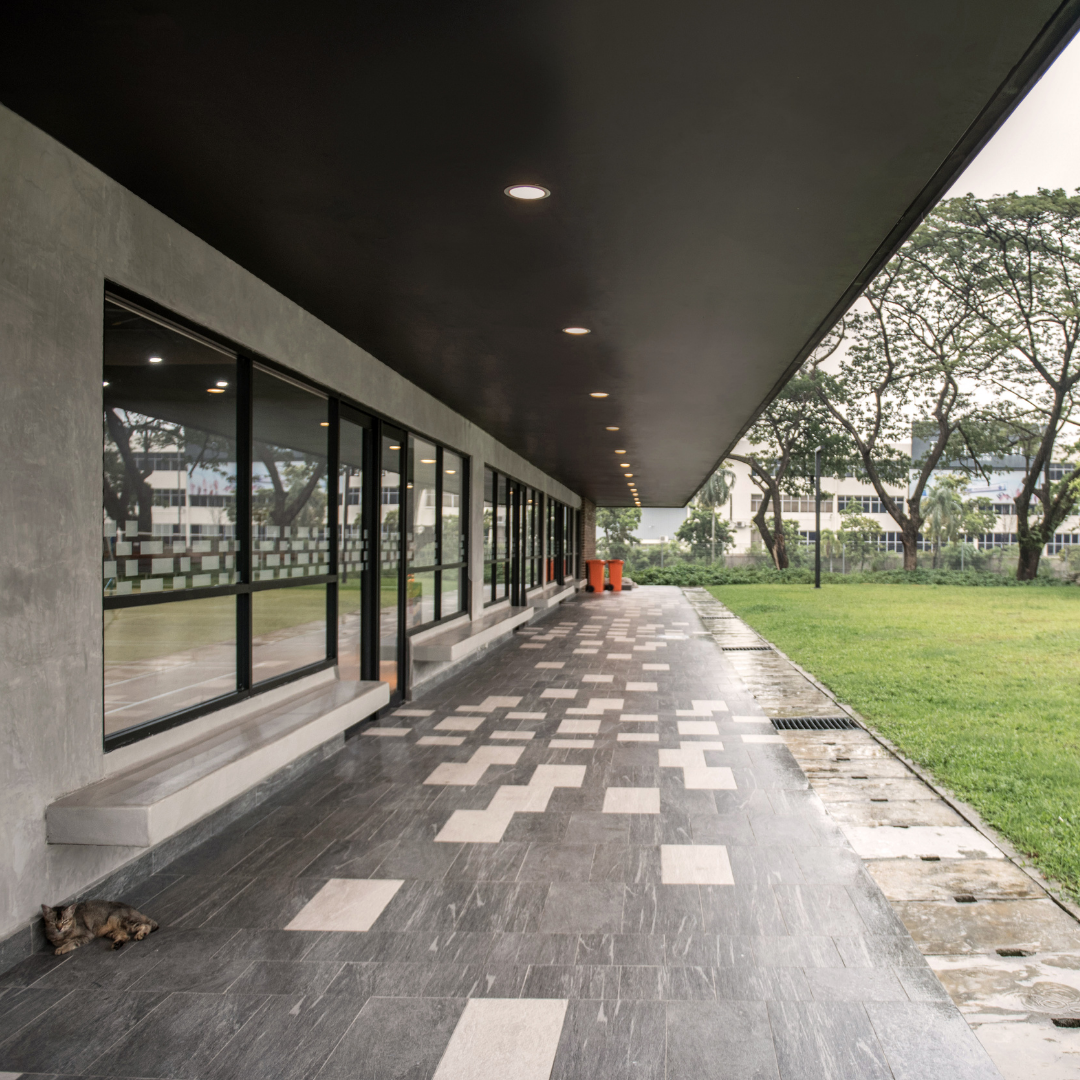 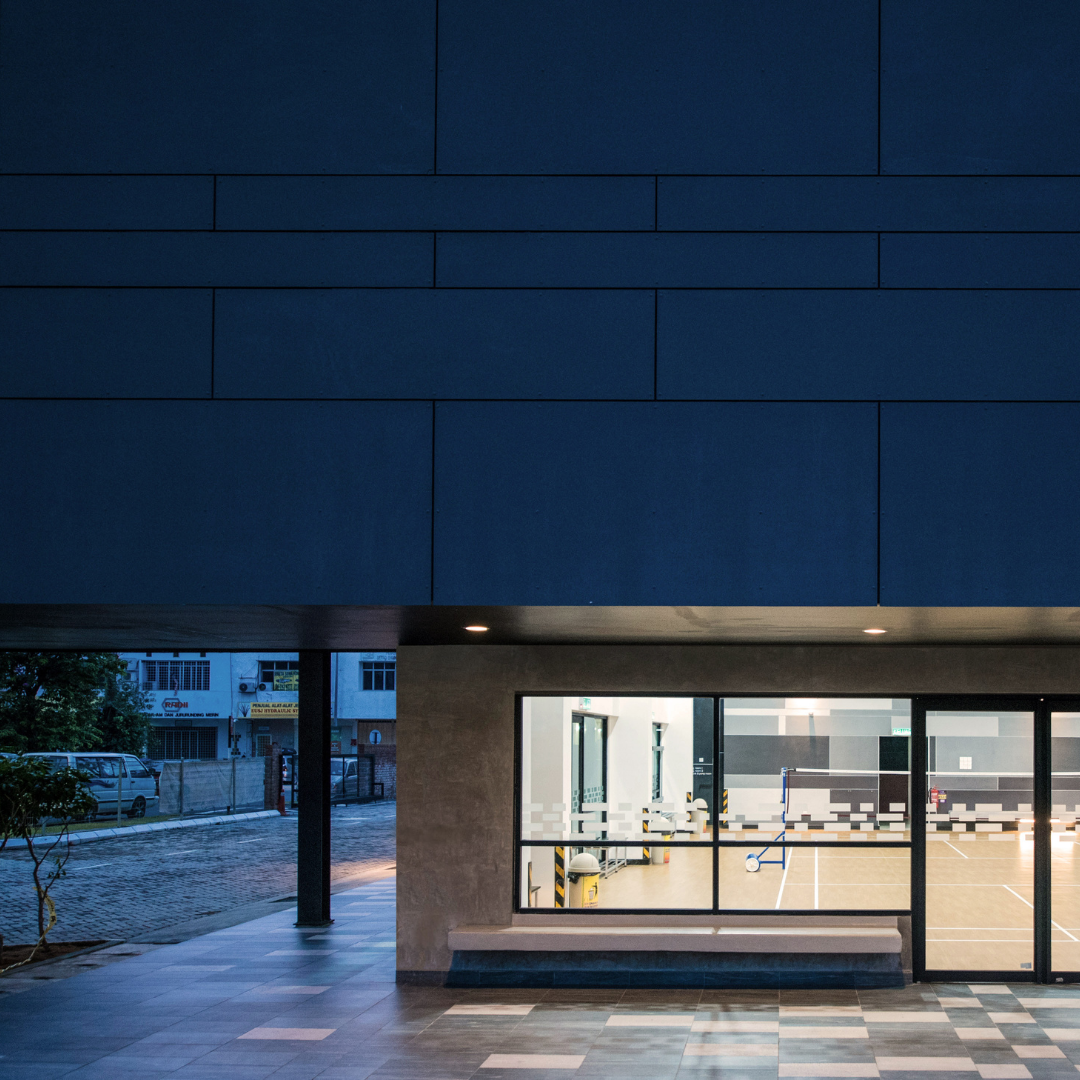 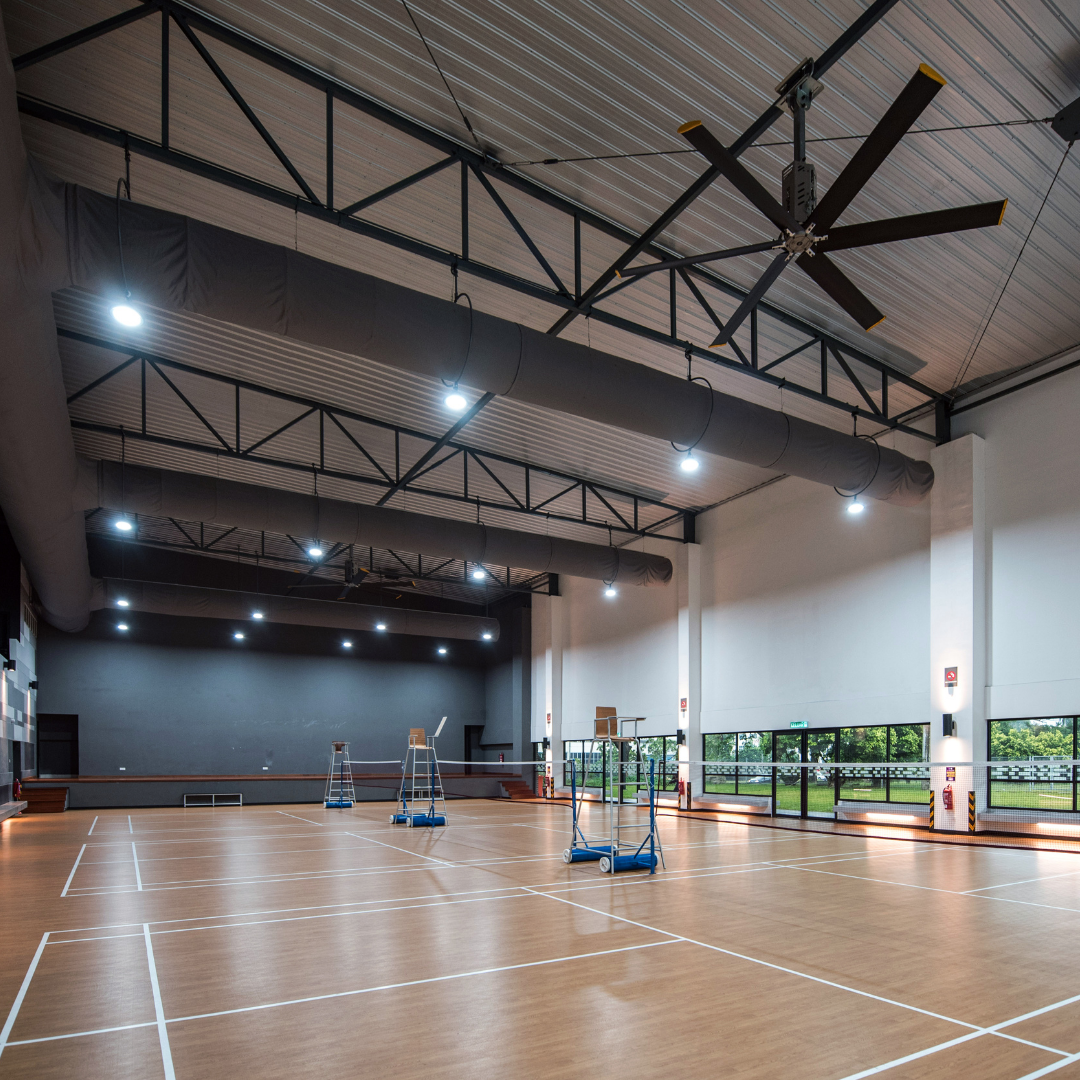 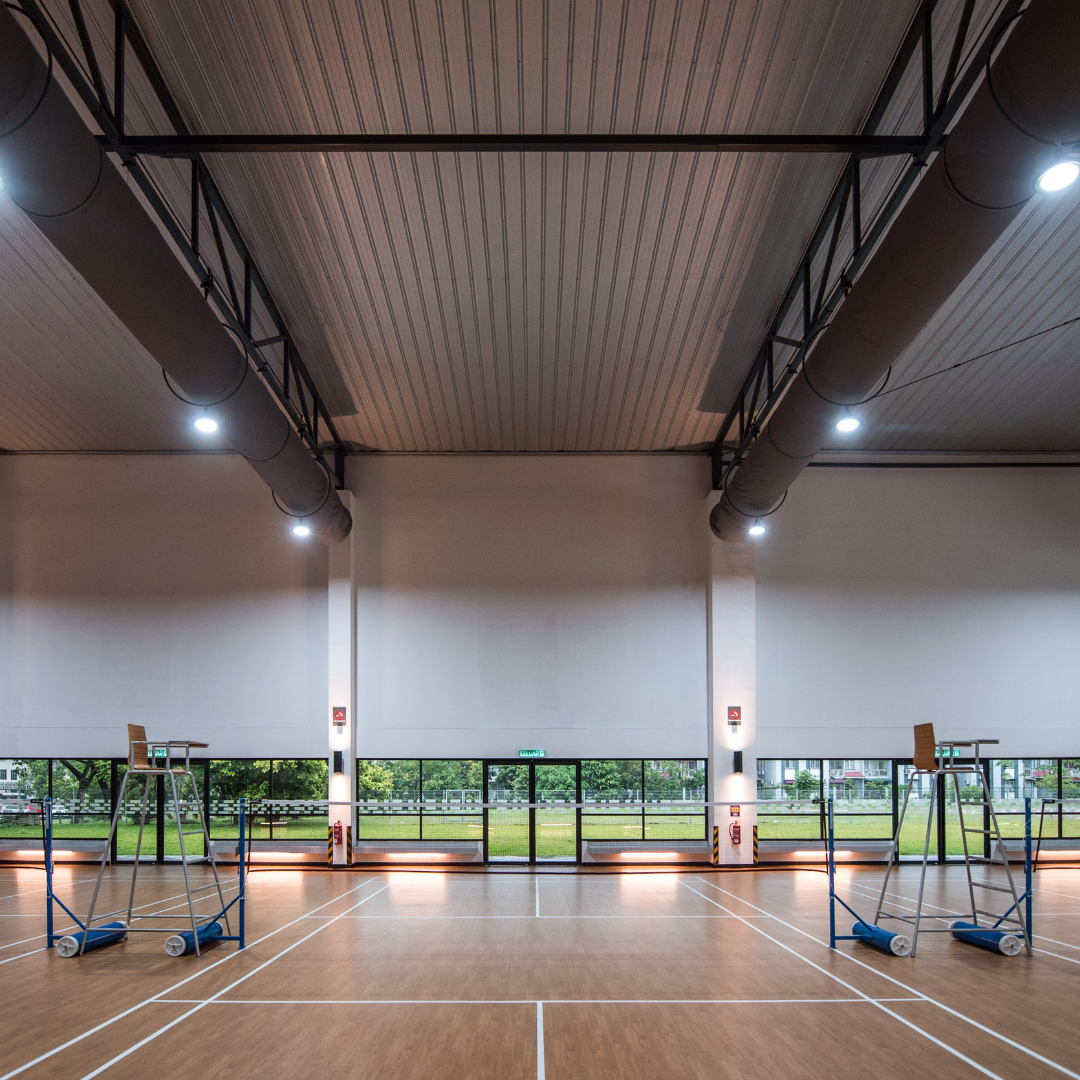 Townhall are usually similar in style throughout the country; a solid box with pitch roofs. Modern movement, however is completely in love with the rectangular shoe box architecture. Hence an attempt is made to combine these two styles to bring townhall architecture into 21st century.

As an icon of suburban architecture, townhalls struggle to create an identity of its own. By deviating from either the typical pitch roof or the modernist box, an iconic architecture style is explored. This is achieved by pitching the roof to one side. However, the result is still unacceptable as an icon….rather it looks like a factory?

Hence, the introduction of Minangkabau roofs is extremely iconic. As such, it was the architecture style adopted by the Tourism Ministry for the Malaysian Pavillion in Shanghai International Expo 2010. But we still intend to retain architecture modernist principals, hence the roof is now a combination of a single pitch, Minangkabau and modernist.

Finally, to be an icon, what better way than to float the roof structure above the ground, creating this sleek curving roof structure. This also increase the townhall permeability and allows public to spill over into the adjacent park, allowing usage such as garden wedding to take place.